“A good name is rather to be chosen than great riches”– (Proverbs 22:1)

When I arrived in the Philippines from the UK six years ago, one of the first cultural differences to strike me was names.

The subject has provided a continuing source of amazement and amusement ever since.

The first unusual thing, from an English perspective, is that everyone here has a nickname. In the staid and boring United Kingdom, we have nicknames in kindergarten, but when we move into adulthood we tend, I am glad to say, to lose them.

The second thing that struck me is that Philippine names for both girls and boys tend to be what we in the UK would regard as overbearingly cutesy for anyone over about five. Fifty-five-year-olds colleague put it.

Where I come from, a boy with a nickname like Boy Blue or Honey Boy would be beaten to death at school by pre-adolescent bullies, and never make it to adulthood.

So, probably, would girls with names like Babes, Lovely, Precious, Peachy or Apples. Yuk, ech ech. Here, however, no one bats an eyelid.

Then I noticed how many people have what I have come to call “door-bell names“.

These are nicknames that sound like -well, doorbells. There are millions of them. Bing, Bong, Ding, and Dong are some of the more common.

They can be, and frequently are, used in even more door-bell-like combinations such as Bing-Bong, Ding-Dong, Ting-Ting, and so on.

Even our newly appointed chief of police has a doorbell name Ping. None of these doorbell names exist where I come from, and hence sound unusually amusing to my untutored foreign ear.

Someone once told me that one of the Bings, when asked why he was called Bing, replied, “because my brother is called Bong”. Faultless logic.

Dong, of course, is a particularly funny one for me, as where I come from “dong” is a slang word for well; perhaps “talong” is the best Tagalog equivalent.

Repeating names was another novelty to me, having never before encountered people with names like Len-Len, Let-Let, Mai-Mai, or Ning-Ning.

The secretary I inherited on my arrival had an unusual one: Leck-Leck. Such names are then frequently further refined by using the “squared” symbol, as in Len2 or Mai2. This had me very confused for a while.

Then there is the trend for parents to stick to a theme when naming their children. This can be as simple as making them all begin with the same letter, as in Jun, Jimmy, Janice, and Joy.

More imaginative parents shoot for more sophisticated forms of assonance or rhyme, as in Biboy, Boboy, Buboy, Baboy (notice the names get worse the more kids there are-best to be born early or you could end up being a Baboy).

Even better, parents can create whole families of, say, desserts (Apple Pie, Cherry Pie, Honey Pie) or flowers (Rose, Daffodil, Tulip). The main advantage of such combinations is that they look great painted across your trunk if you’re a cab driver.  That’s another thing I’d never seen before coming to Manila — taxis with the driver’s kids’ names on the trunk.

Another whole eye-opening field for the foreign visitor is the phenomenon of the “composite” name. This includes names like Jejomar (for Jesus, Joseph and Mary), and the remarkable Luzviminda (for Luzon, Visayas and Mindanao, believe it or not).

That’s a bit like me being called something like “Engscowani” (for England, Scotland, Wales and Northern Ireland). Between you and me, I’m glad I’m not.

And how could I forget to mention the fabulous concept of the randomly inserted letter ‘h’.  Quite what this device is supposed to achieve, I have not yet figured out, but I think it is designed to give a touch of class to an otherwise only averagely weird name.

How boring to come from a country like the UK full of people with names like John Smith. How wonderful to come to a country where imagination and exoticism rule the world of names.

Even the towns here have weird names; my favorite is the unbelievably named town of Sexmoan (ironically close to Olongapo and Angeles). Where else in the world could that really be true?

Where else in the world could the head of the Church really be called Cardinal Sin?

Where else but the Philippines!

Note: Philippines has a senator named Joker, and it is his legal name.

Start With The Basics 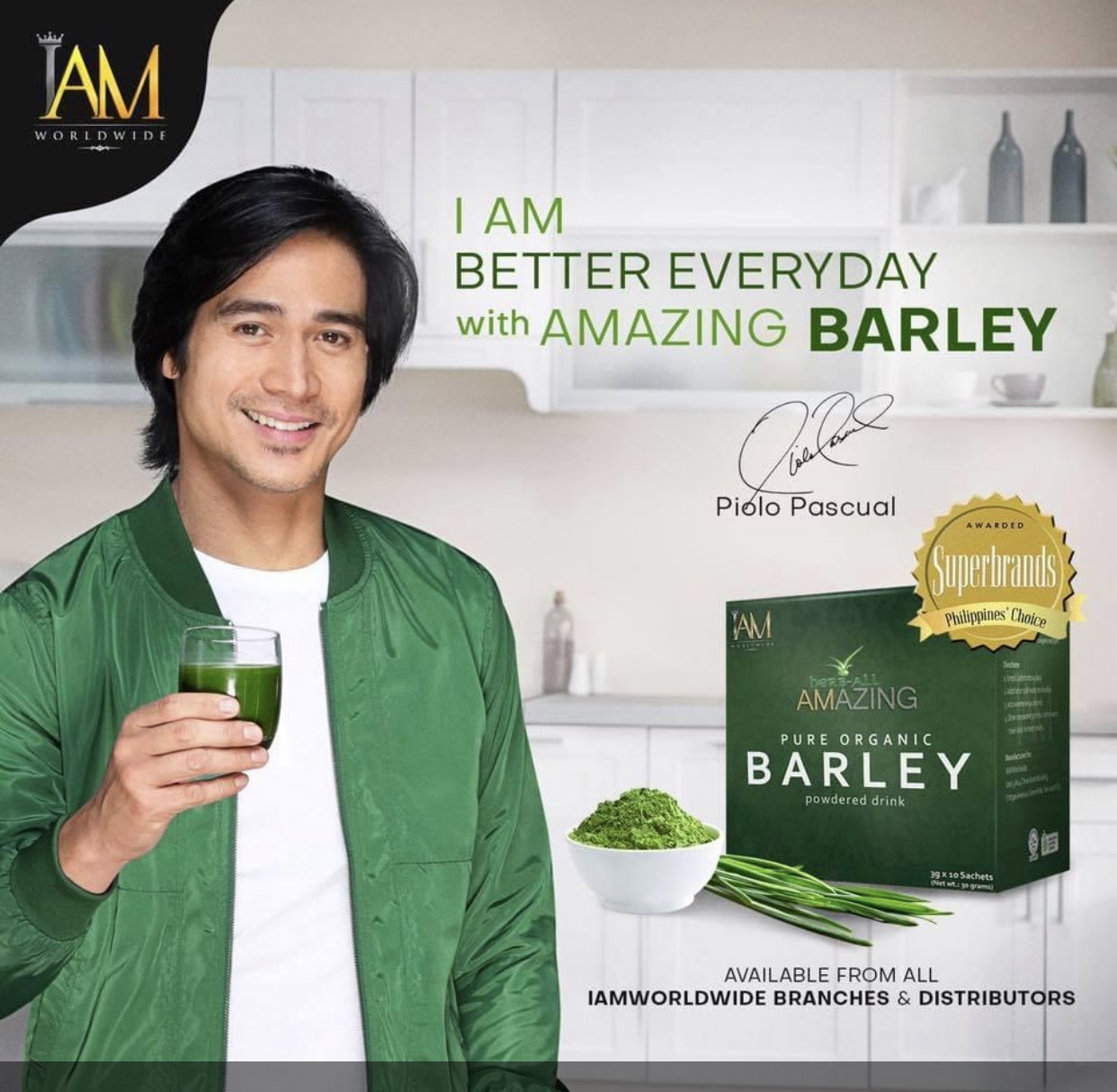